Remembering the GFC – The sky is not falling 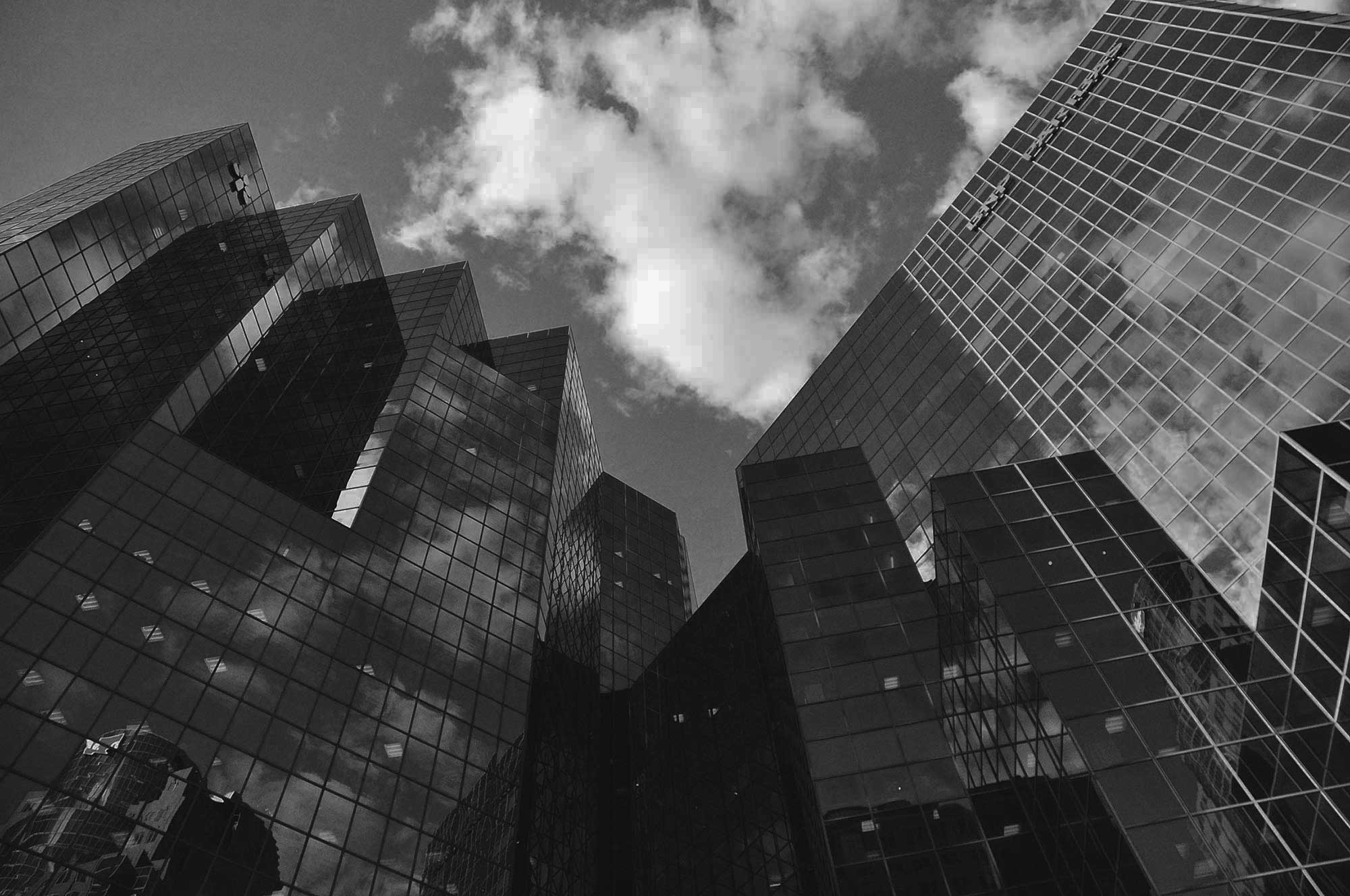 Falls in house prices and US stocks are on everyone’s lips. Despite our fantastic economy, we’re having a correction in the housing market. The conversation is heating up and its all around negativity. Accountants are asking what it all means for their exit strategy? Are the times a-changing? Is this GFC Mark II? If you planned to […]

Falls in house prices and US stocks are on everyone’s lips. Despite our fantastic economy, we’re having a correction in the housing market. The conversation is heating up and its all around negativity. Accountants are asking what it all means for their exit strategy?

Are the times a-changing? Is this GFC Mark II? If you planned to sell your business, will you find yourself stuck as sellers did back in 2008. Did your retirement plans just go up in smoke?

Some would like you to believe that it’s true. Who could that be? That would be the buyers agents in the market. Not naming any names, but I read an article the other day that was talking down prices, and trying to set expectations lower. Who benefits from that kind of sentiment? Buyers. Is it true? The answer is, ‘no one does’.

So… what happened back in the GFC ?

Few of us can think about the Global Financial Crisis without a shudder. For accountants, it was a horrible time. The banks lending slowed down, and so did mergers and acquisitions. Buyers couldn’t borrow funds, even for premium accounting practices. Accountants in practice at that time said, well, I can’t retire. I don’t have the same amount of assets, or cashflow that I thought I did, so I’m going to stick into the business for the next five or 10 years.

Ha! You say. Bank lending is drying up these days. The Royal Commission into the banking and finance sector has put the wind up the lenders. That will lead to falling prices, no? No!

What is different today?

Spooky as the Royal Commission is for banks, it is not a problem on the scale of the GFC. Then we had financial collapses and untold billions of bad debts. Today, we have a falling stock market (and let’s face it, the US market has been going up for so long), and we have lot of very embarrassed Australian bankers having to answer “please explains” from the public and the Commissioner about some seriously shonky practices.

The two are not equivalent.

And even though the banks are getting a bit nervous on the lending front, they are mostly nervous around people outside of the professional industry. Accountants are generally well known for paying back their debts.

That said, even if bank lending dried up tomorrow (doubtful, they are aggressively targeting you), buyers have other choices today. Ten years on from the GFC, accountants have something that many buyers are looking for: a trusted relationship with their clients.

Buyers looking at the accounting industry as an amazing space to be, because, accountants still have control over their relationships with clients. OK, we may be on our back foot at times but compare that to what the banking sector and others, such as retailers, have done. They have over-automated and removed the relationship component.

Accountants are still looked upon as the ‘trusted advisor’,that people want to go back and talk to and seek guidance from. Technology and Automation is only bringing us more opportunities to speak with the client base. The fallout from the banking royal commission’s inquiries into financial planners is bringing clients back to accountants, not for the financial advice, but to seek a deeper understanding. This communication is solidifying that relationship and keeping the Industry popular – keep on talking.

Financiers other than banks are popping up, hungry for businesses, that have strong relationships with clients. It is a stronger business model. There is a huge amount of cash out there sloshing around looking for something to invest in. They want to buy something that has a return, and is stable. The ethics and moral standing for many years around the accounting industry resonates with them and the all-important TRUST factor.

‘It’s not the CASH that’s hard to find, it’s the DEAL’

Accountants often think to themselves, “I’m not going to get the money that I deserve”, and that they don’t think they have a saleable asset. “Why would anybody want to buy this business?” Etc, etc…

That thought lingers around. When dangers turn up in the marketplace, the radar goes towards the negative because of the sales ideologies behind accountancy firms. So the financial crisis exacerbated the natural caution amongst accountants – that’s fine. And they responded by doing what they normally do, which is taking the least risky position.

But whilst acknowledging there’s some negative stuff in the general market, has the environment dramatically change? Because, while everybody else, the banks and all that have gone off to automate their relationships with clients and have subsequently lost touch, the accountants have not – it’s a relationship-based industry and it works.

Don’t stop thinking and planning your divestment strategy just because the market’s a bit wobbly. Don’t despair if somebody’s talking negatively to you. If you’re feeling worried, don’t be. There might be similarities, but the reality is that there is plenty of cash around.

The world keeps spinning. If there’s a difference in price, it will be mild. People made a lot of money on the rising stock exchange. They haven’t lost it. The market looks at you as the person who still has the trusted relationship. They’re cashing out and they’re interested in the kinds of businesses and philosophies that accountants have and where the industry is heading.

Nothing wrong with a bit of positive dreaming , for both sides of the deal. 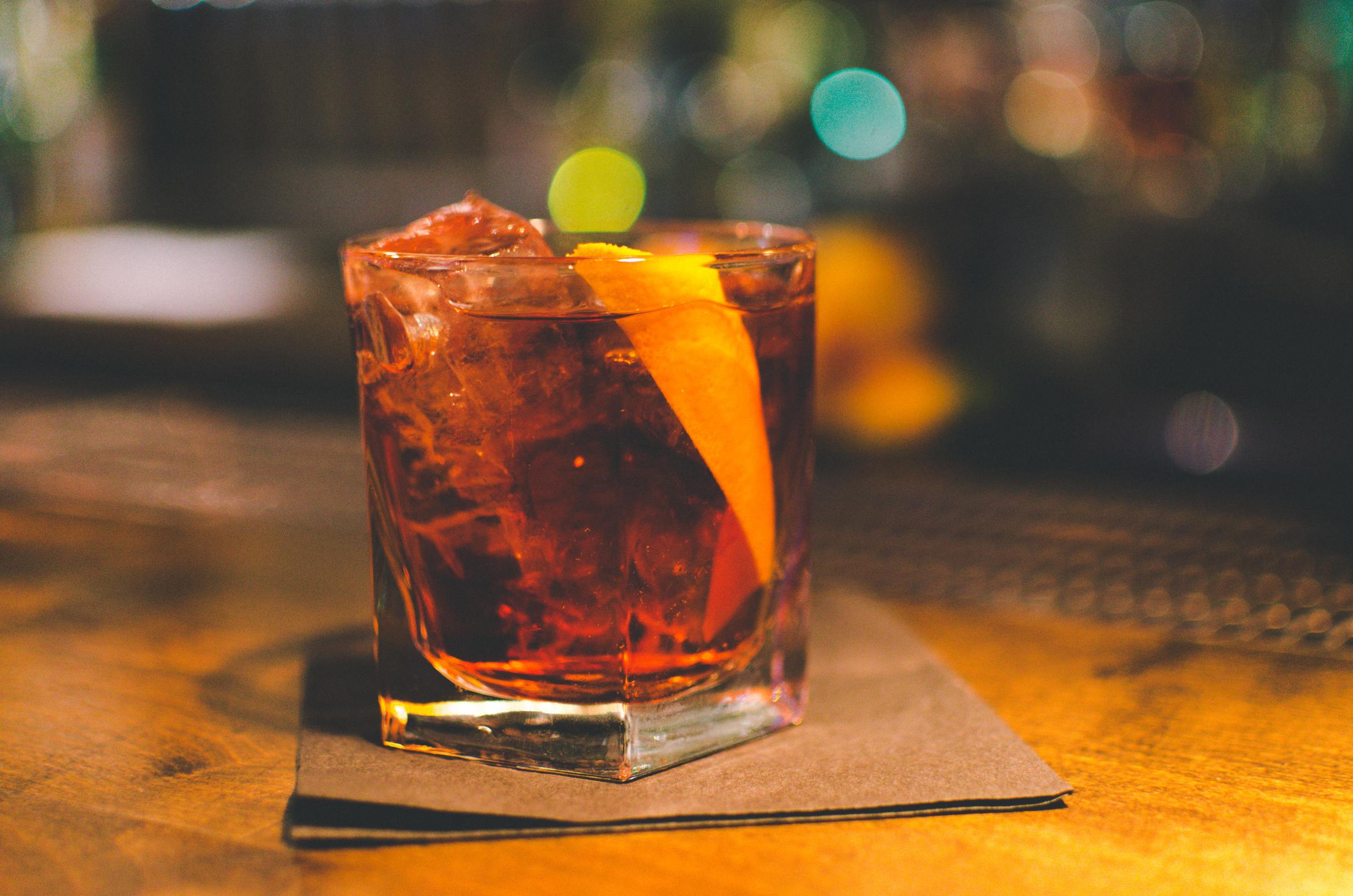 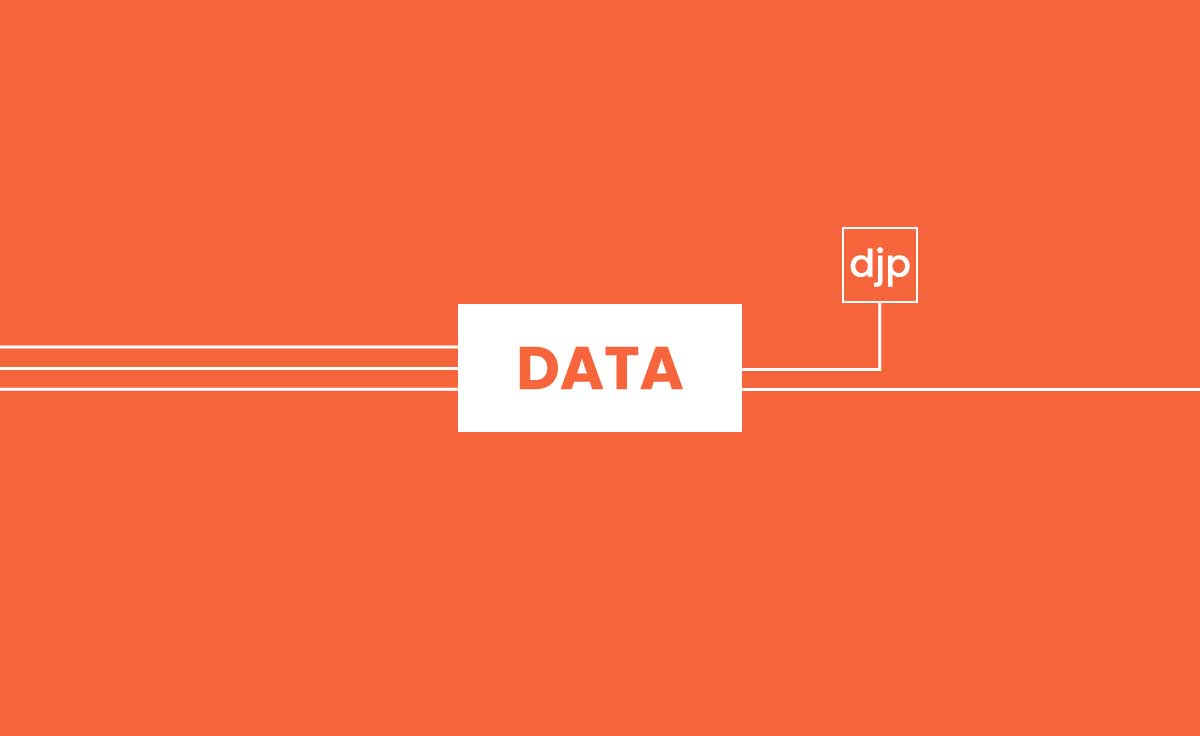 DATA (Due Diligence); it’s all in here… somewhere